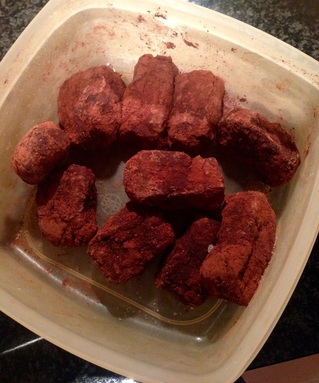 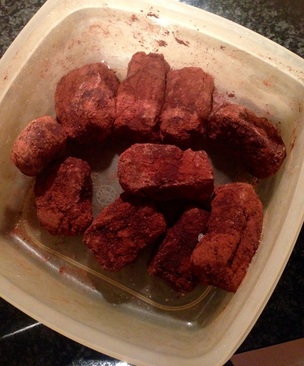 If like me, you do a lot of long distance endurance training you will know the importance of fueling on the go!

It’s important to get it right, something that is small enough to carry, easy to eat, tastes good and above all gives you the fuel you need to sustain your performance.

After many tried and tested recipes, here is my solution! Energy bombs! They also happen to be Gluten free, vegan, easy to make and if I say so myself, taste pretty darn good! They freeze really well too, so just remember to take out a few the night before.

Sadly though they are not the best looking snack on the planet but what they lack in looks they make up for in punch! 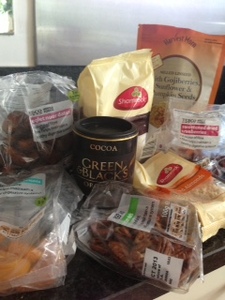 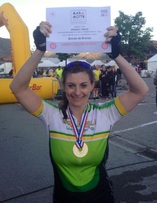 Sinéad
About the Author:
Sinéad Kennedy is a Physical Therapist, Yoga Siromani and Pilates Instructor, based in South County Dublin. She treats and teaches people from all walks of life, including many athletes, especially cyclists, runners & golfers. Recently featured in the Irish Independant, FIT Magazine, her Yoga 4 Cyclists class has gained notoriety.
A keen cyclist and proud member of Orwell Wheelers she has completed numerous cycling events including La Marmotte Sportive.  Sinéad has also completed two Dublin City Marathons, numerous Adventure Races and Half Marathons.