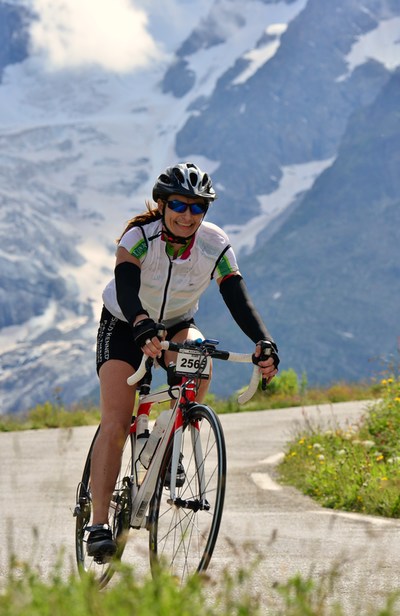 WHO’S LISTENING? IS THERE ANYONE OUT THERE??

By Sinead_KennedyJune 6, 2014October 8th, 2020No Comments
We have two ears and one mouth so that we can listen twice
as much as we speak.
Epictetus 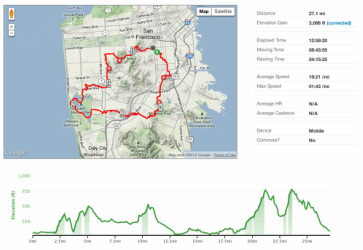 The only trouble is now we also have ten fingers at our disposal, capable of telling all and sundry our every move. Facebook, twitter, instagram, the list is endless, we are constantly telling everyone what we are doing and how, but really, is anyone listening? Really listening, with our ears?

Are we now  hearing  with our eyes? Skimming over what’s being told to us, vaguely looking at the pictures and absorbing copious amounts of idol details.

Everyone is crying out for attention it would seem and yet no one actually cares what’s going on. They too are busy posting about themselves hoping that you are paying attention.
We expect everyone to hear our news, but are we reciprocating the favour?

I was recently introduced to STRAVA, an app for cyclists, apparently I can’t live without it! (I would argue otherwise!) Now I can virtually race against everyone, find out who I am better than and worse than. Set myself goals, analyse my stats, compare myself to others, let them compare themselves to me, follow and be followed. Emails arrive informing me of my friends progress, just incase I wasn’t aware they were out cycling. I can analyse their stats, revere in their awesomeness. Why do we feel the need to bombard each other with trivial details. When did we forget to talk? Actually share the experience, tell the tale in a human form, ie a conversation.

I left someone a voice mail the other day, when the plans went pear shaped I realised they hadn’t gotten my voicemail. It turned out that this person “doesn’t listen to voicemails!” When did we consciously decided to become so disconnected with each other that we can’t make time for listening? We can reply to texts instantly, but its too much of an effort to pick up the phone.

Sharing is caring, in the literal sense. Sharing on social platforms, however, is like attending a masquerade ball. We only see the outward appearance, forgetting that behind every virtual achievement, is a person. Perhaps they are looking for attention, someone to really hear them. Or is it, alternatively, that we have become comfortable hiding behind the safety net of a computer screen, being virtually happy? 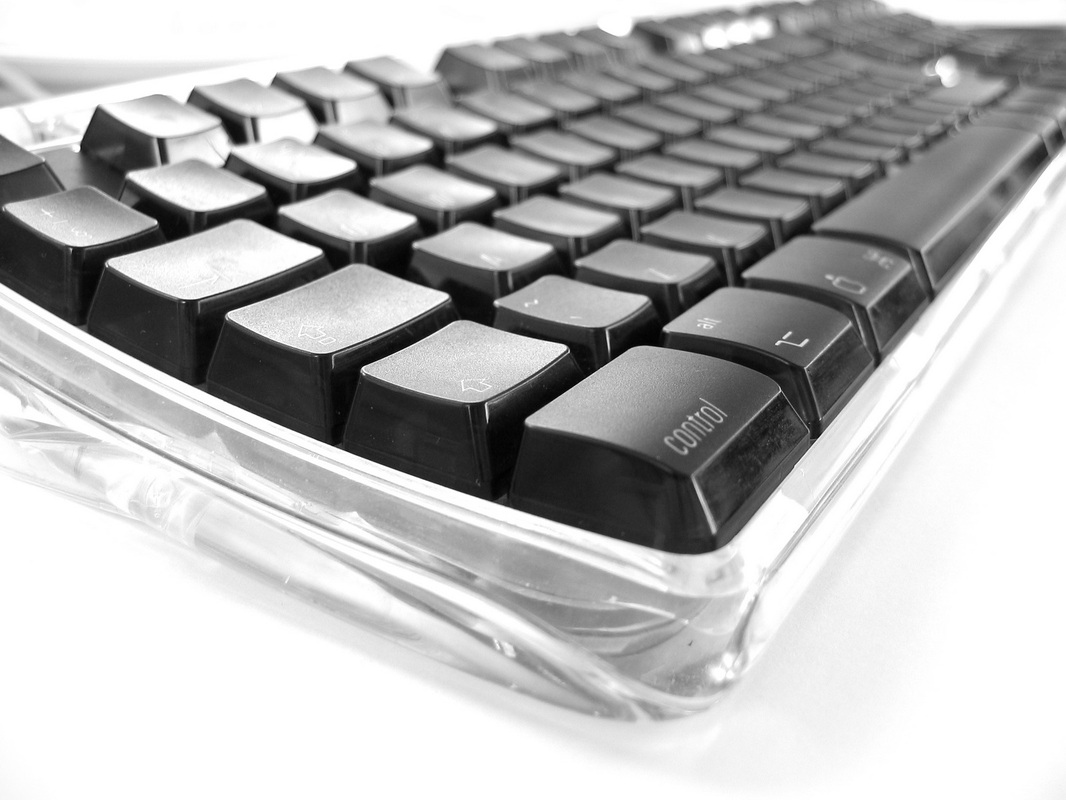 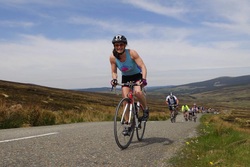 Sinéad
About the Author:
Sinéad Kennedy is a Physical Therapist, Yoga Siromani and Pilates Instructor, based in South County Dublin. She treats and teaches people from all walks of life, including many athletes, especially cyclists, runners and golfers. Recently featured in the Irish Independant, FIT Magazine, her Yoga 4 Cyclists class has gained notoriety.
A keen cyclist and proud member of Orwell Wheelers she is currently training for the Marmotte Sportive, Alps, July 2014. Sinéad has completed two Dublin City Marathons, numerous Adventure Races, Half Marathons and Cycling Events.